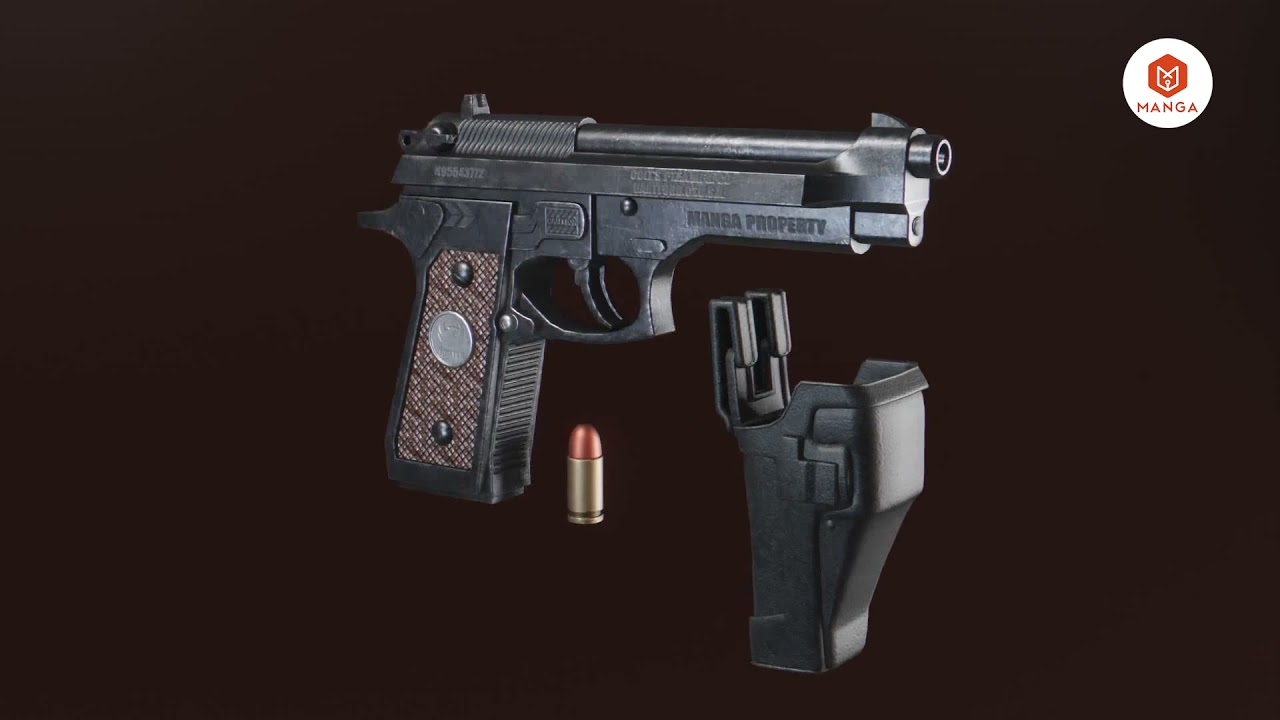 3D modeling is now used in many fields, such as animation, architecture, construction, games, advertising, etc. 3D modeling is the creation of objects and objects in digital three-dimensional space.  They are implemented using specialized software.

3D models are formed based on meshes in multidimensional space, help us make small details around. The 3D models and 3D characters you see.  They are made up of many small polygons.

The 3D modeling process create an object which can be fully animated, making it an necessary process for producing character animation and special effects.

Here are some 3D Modeling projects of Manga Media Vietnam.